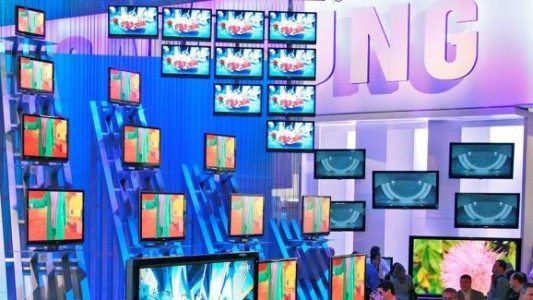 3D is no longer an important technology for home entertainment…

At the CES trade show in Las Vegas in January, the biggest technology buzzwords used to introduce new TVs were UHD (Ultra High Definition) and 4K, Smart TV and curved or bendable displays. Stereoscopic 3D barely got a look in.

Although many of the sets launched feature either passive or active tech, none of the manufacturers shouted very loudly about the fact.

But in speaking to Trusted Reviews since, Dilen Thakrar, Samsung’s senior TV product manager, explained that while the company doesn’t make a song and dance about 3D, it is still a vital feature to include. He said 3D “is still an important part of our TV proposition”.

“It is a feature that consumers do like to use. Therefore, we have to make sure it is part of our core range and is something we believe in as well,” Thakrar added.

“We have 3D throughout our [Keep reading…]