Trailing right behind that and making a very large splash was the Blackmagic 4K Cinema Camera for only $3995 and it’s small cousin, the pocket-size MFT camera with a super 16 sensor that shoots RAW video for only $995. There’s a lot of potential there! 3DGuy is in touch with Blackmagic to try and get hands-on for a review of both cameras. ARRI was on hand to roll out their new XT line of cameras. In a joint project with Ikegami they also displayed a new large-format super 35 broadcast camera. But no 4K. 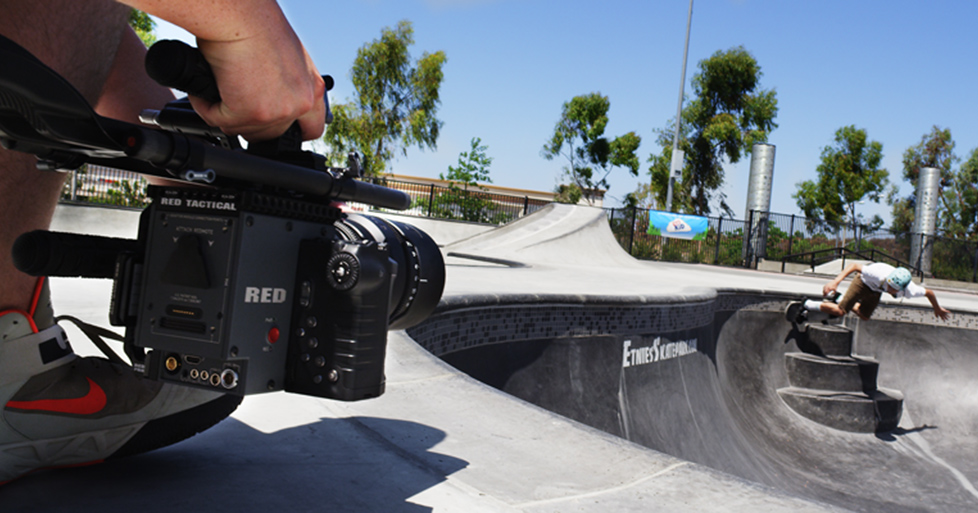 RED tried not to be outdone by having an on-site clean room where they let everyone watch upgrades being done to install the Dragon 6K processor. They also outline a Scarlet upgrade path. 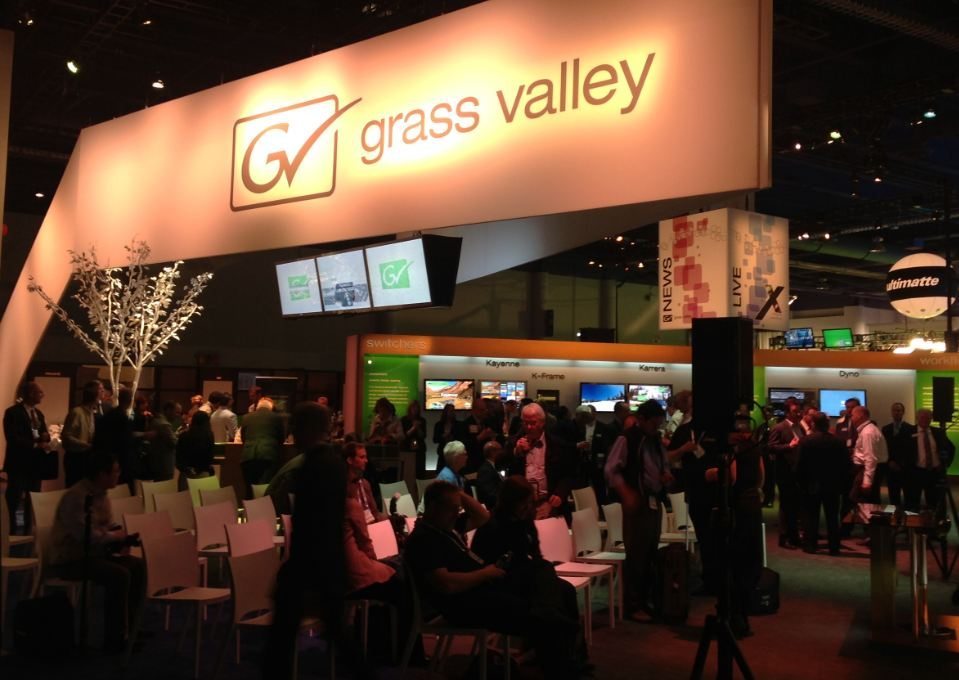 Grass Valley weighed in with the GV Director™, a nonlinear life production system, LDX flex™ software upgradable camera, the GV-eLicense program and the XCU™(eXchangeable control unit) base station. Grass Valley  is leading the way with better ways to produce television and pro video. 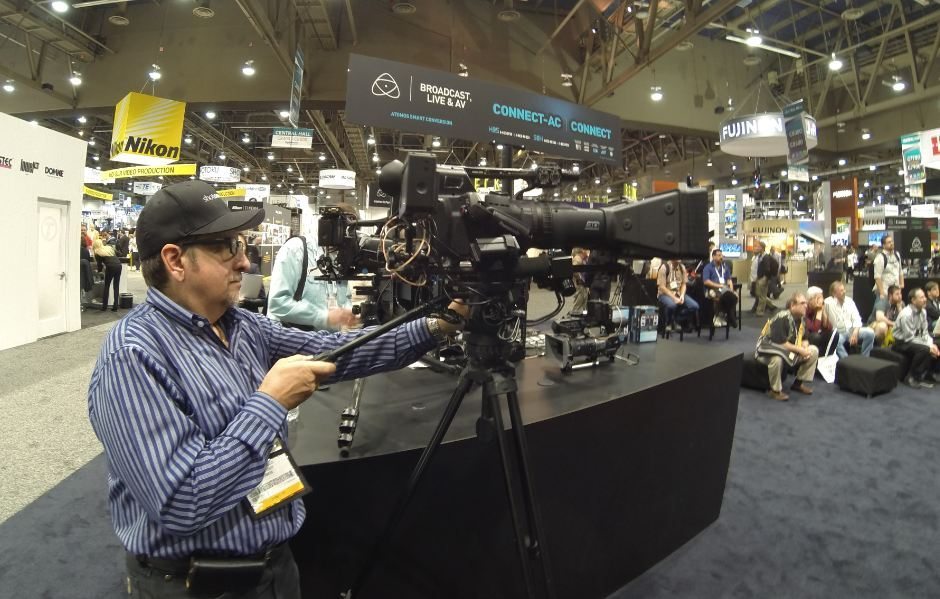 Well, 4K’s shining 3D offerings were still plentiful to be found. 130 exhibitors showcased stereoscopic 3D products. Way too many for me to list here but I’ll quickly summarize the ones that I thought were the most important. 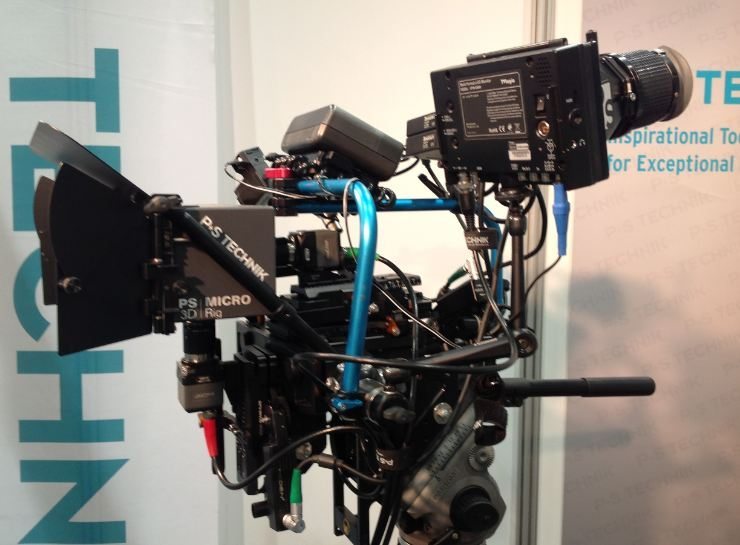 P + S Technik showed off a prototype of a compact mirrorless side-by-side stereo camera system with the working title of ASP 3D. The camera is designed to be an affordable lightweight, fully automated stereo system, funded by the German Federal Ministry of Economics and Technology, Fraunhofer, Carl Zeiss , KUK Film Production. This camera has some serious potential built-in.

Meduza Systems, developer of  Titan 3D professional camera system showed off a Mirror Module and the Mobile Multi-Camera system.
The Mirror Module is a simple click-on attachment for the Titan which gives the camera the ability to deliver an Inter Axial from 0 to 110 mm. 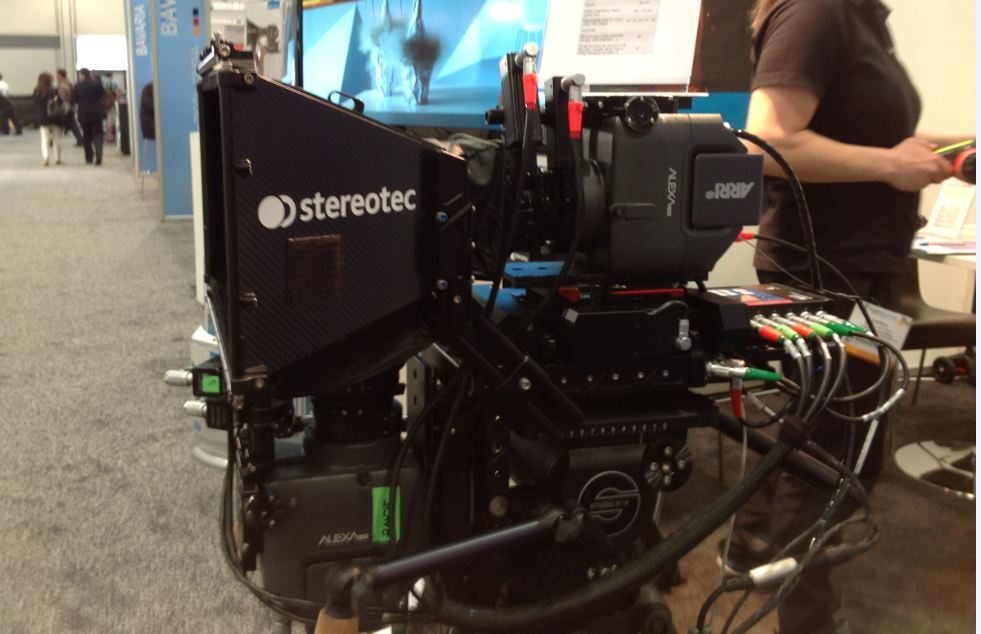 Our friend, Florian Maier with Stereotec was on hand showing off his Lightweight Rig Premium with a complete 11 access motorization driven control system that gives live automatic alignment  solutions to 3D shooting. The Nano Rig considered to be the smallest 3D mirror rig available was also on hand. 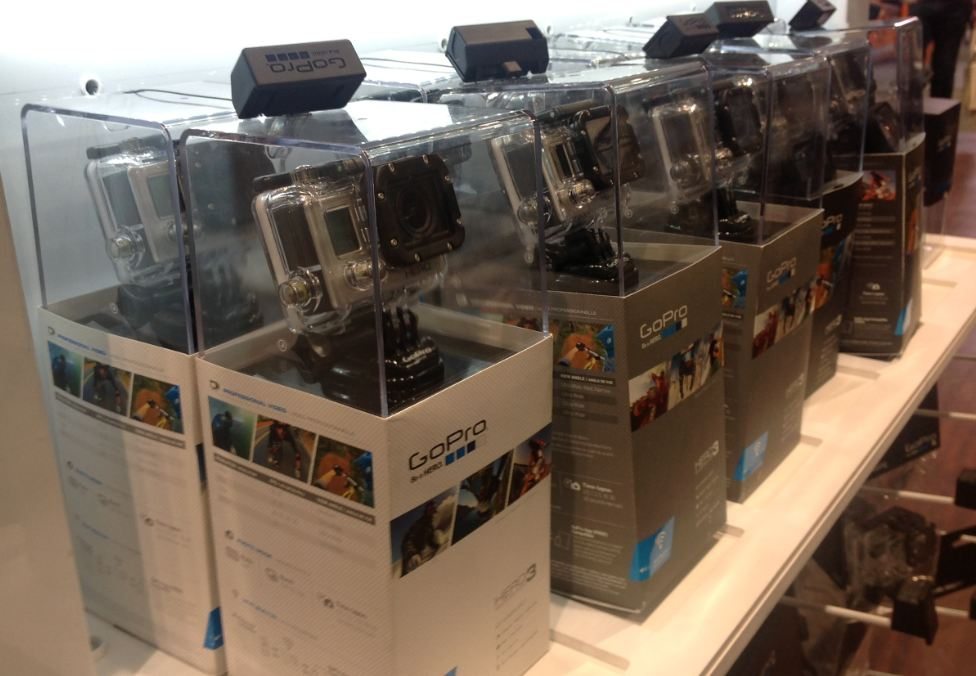 GoPro, an extreme shooters dream, teased us all with some 2.7 K 3D stereo footage shot with the new Hero 3. While we were hoping they would debut the new sync cable and 3D housing,  3DGuy was assured that we’re on the way and would be available soon. More on that as the news breaks.

DJI  located just behind GoPro kept everybody hopping and excited with a specially outfitted Phantom quad copter that was designed to carry a  GoPro Hero 3 camera into the skies. 3DGuy is eagerly awaiting the delivery of his Phantom to test out the Hero 3 in 3D.

Pretend LLC opting to be housed at the Cosmopolitan Hotel instead of the convention center showed off its Steroid Stereographic 3D software at $995 plus a look at Pseudo, a new Stereoscopic tool.

And of course Dolby combined with Phillips and Cameron Pace Group, gave us a look at the future of 3D displays for the home. Their auto stereoscopic 3D TV offered an extremely wide angle of view and beautiful, if someone subdued, 3D effect. This is what the public has been clamoring for.

By: Al Caudullo, The 3DGuy

Have a question for the 3DGuy?
Please leave a comment and we will reply to you.
Copyright ©2013 Al Caudullo All rights reserved. The content and photos within may not be distributed electronically or copied mechanically without specific written permission. The content within is based upon information provided to the editor, which is believed to be reliable. Data within is subject to change. Al Caudullo is not responsible for errors or omissions.