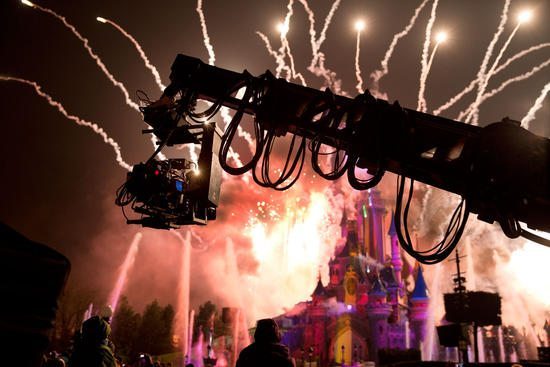 Disney/ABC Television Group, while being totally supportive of 4K shooting and production for its own content, is less keen on 4K/Ultra-HD transmission.

A high-profile broadcasters’ panel at the Satellite 2014 show in Washington DC, heard tepid enthusiasm from two speakers as far as Ultra-HD is concerned. Martin Breidsprecher, CEO of TV Azteca’s Azteca America operation, said he did not see Ultra-HD coming to Mexico terrestrially for five-to-seven years, “and perhaps even longer”. He explained that Mexico was only just embracing HDTV, and the conversion from analogue to digital TV was taking longer – and was more challenging – than expected.

Vince Roberts, EVP/Global Operations & CTO at Disney/ABC Television Group, was also sceptical, saying he did not see 8K taking hold in the US in any sort of time frame. “We have only just converted some of our channels to HD here. The roll-out of UHD-1 [Keep reading…]