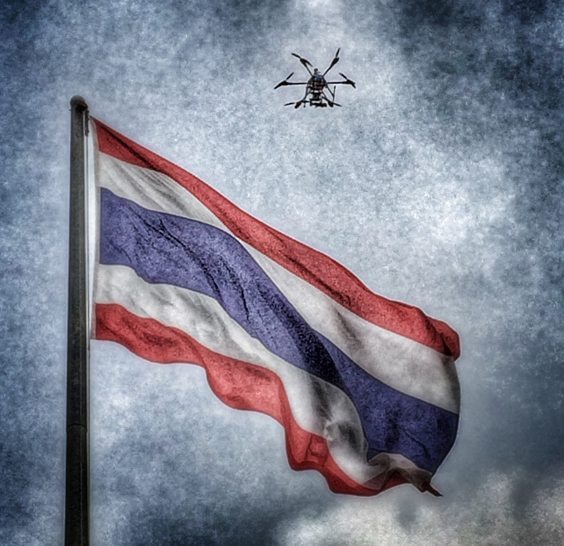 3D technology is an ever-growing, evolving entity. Everything from 3D film and TV to 3D Printing.
3DGuy has dedicated themselves to advancing the art of 3D.

In the spirit of that feeling, Al Caudullo has created the Superhero 3D System. It includes the Superhero 3D Rig which uses GoPro Hero3 and Hero3+ cameras  to make 3D videos. Al made the system when the Hero3 came out. GoPro at the time had not released and still has not released a 3D system for the Hero3. At NAB this year GoPro did release the Dual Camera System for the Hero 3+ only. 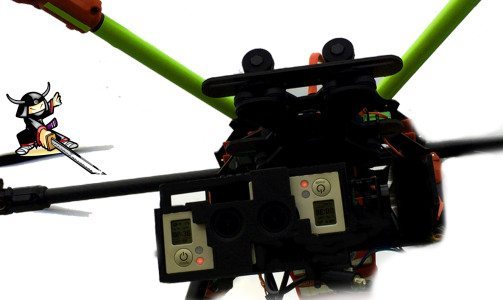 Al creatively used a software hack inserted to the root system of the GoPro cameras to control the cameras and activate record, stop and power off. To trigger the system , he created a custom PCB board and camera trigger. The next logical step was to create a housing for the two cameras designed using a CAD software and built using a 3D printer. 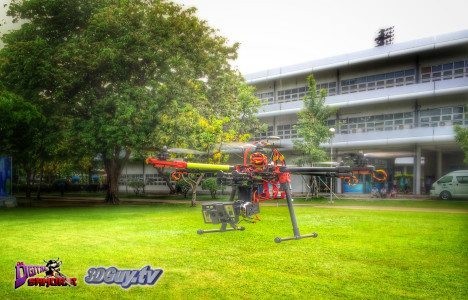 When you put these on sale in December he was both shocked and amazed at the numbers of systems that of been sold since. 3D enthusiasts and professionals from far-flung places around the world such as Australia, Japan, Korea, France, Italy, North and South America and Europe.

Keeping in the spirit of evolution Al advanced the system to the next logical step. He created an electronic camera gimbal stabilizer system as part of the Superhero 3D System. And of course all of the parts were designed and built using a 3D printer.

3DGuy created various packages for us to choose from! CLICK HERE to shop.